As a rule of thumb, the southernmost subspecies within their geographic range is the brown mountain tortoise. It is the smaller of the two subspecies.  Browns are just a tad smaller as well, and generally lighter in color.  For this reason, they are commonly referred to as the “Burmese brown”. Larger and darker Burmese black mountain tortoises, M. e. phayrei occupies the northernmost portion of the geographic range.

In the wild, the Burmese black mountain tortoises are found in Myanmar.  Also, they are found in Malaysia, Thailand, and Sumatra. Burmese Blacks or Asian forest tortoise for saleare a subspecies are the fourth largest tortoises in the world.  Burmese Mountain tortoise hatchlings are no larger than a baseball in diameter and are much less dome-shaped than typical hatchling tortoises.

Ultraviolet light with a UVB percentage of 5.0 or 5% is recommended for your Burmese mountain tortoise habitat. A basking lamp can be set up on one end creating a temperature gradient with a hot spot of around 85-89  degrees.  Be sure to keep the cooler side between 69-75 degrees so your tortoise is able to thermoregulate properly. UVB Lights can be set on a timer to mimic daylight and nighttime hours.  Usually, we set up 11 hours daylight here at the turtle store.  The overall goal should be to mimic or recreate the natural light cycles of your area.  We do not recommend using heat pads to provide heat when lights are not in use but rather heat panels from above.

Indoor Burmese mountain tortoise habitats should have humidity that averages just about 80-percent. Regular misting of the habitat or enclosure is usually sufficient to achieve this.  Larger habitats may require an automated sprayer or misting system. A very shallow water dish can be provided, which will help keep both the tortoise hydrated as well as increase the ambient humidity. When choosing any baby tortoise for sale, or multiple tortoise for sale online, choose the right tortoise farm! 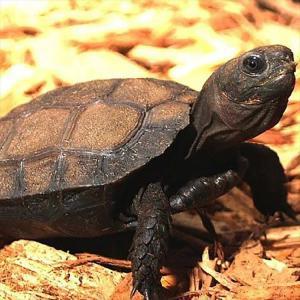 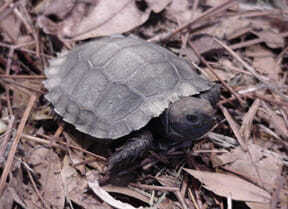 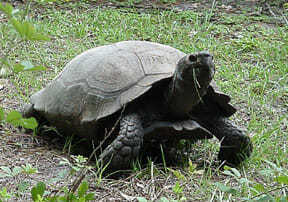 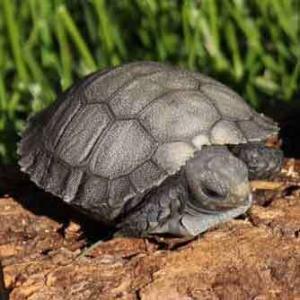