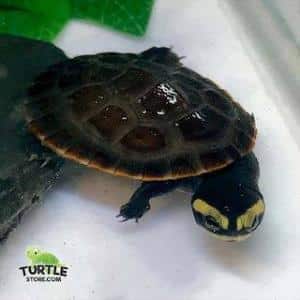 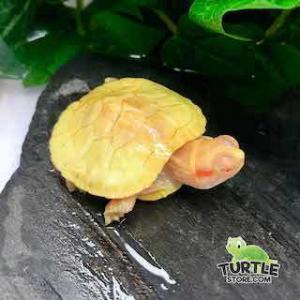 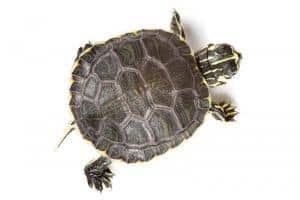 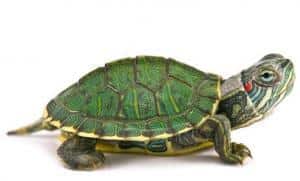 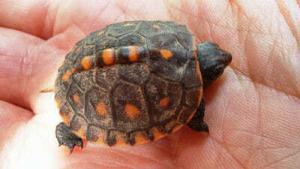 Species of Baby Turtles for sale

Finding the right baby water turtle for sale can be a tough decision since there are literally hundreds of species of water turtles for sale online!

Some of our favorite species of water turtle for sale include the following.   Remember all baby turtles for sale online from turtlestore are 100% captive bred and NOT wild-caught animals.

The most popular pet water turtle in the USA, the red ear slider has a long history in the pet trade, and it has been kept for many years by a wide variety of hobbyists, both beginner turtle keepers as well as those who are experienced in keeping baby turtles for sale.  As way back as 1960, Slider turtles for sale were sold in dime stores, and unfortunately many died due to a lack of knowledge of the children who begged their parents to buy them for them. Luckily, now that reptile enthusiasts are better educated, the red-eared slider has a better chance of survival in captivity, but it is a large turtle and should be kept only by people who are prepared to provide the proper care for it.

Red-eared sliders are very good swimmers spend most of their time in the water. They love to bask, too, and during warm, sunny days, wild red-ears love to stack on top of each other while doing so. The slightest movement or sound will send them sliding off their rocks or logs and back into the water—this, coupled with the red ear mark on both sides of their heads, gives them their common name of Slider Turtle. Pet red-eared slider turtles for sale can be very personable and will quickly learn to swim to you when they want to eat!

The alligator snapping turtle’s diet consists mainly of fish, which they lure using a pink worm-like appendage on the end of their tongue in order to lure the fish close and eat it, usually in one solid bite. Common snapping turtles are more active hunters and will eat just about anything and are readily available as captive bred babies for sale.

Several species of side necked turtles have slender, elongated snouts. Among these is the Matamata (Chelys fimbriata) of Brazil and N South America.   The family Pelomedusidae includes two African genera, Pelomedusa and Pelusios. Members of the latter genus resemble the North American box turtles, with a hinged shell. A third genus, Podocnemis, is found in rivers of South America and Madagascar. Side-necked turtles are classified in the phylum Chordata, subphylum Vertebrata, class Reptilia, order Chelonia.

Common musk turtles can be found in eastern North America, from Florida to Canada, as well as from the state of Texas all the way across to Wisconsin. Also called the “stinkpot,” a common musk turtle may emit a foul smell from glands on the corners of the plastron that exude an orange-ish liquid. This usually occurs when a turtle is frightened or startled, and often declines in pets that receive frequent handling.  Common musk turtles are found in both slow-flowing sections of stream and river habitats, as well as lakes and ponds.

The musk turtle is a member of the family Kinosternidae. It has a blackish/brown dome-shaped carapace with a vertebral keel. The keel tends to flatten out in adults, but is very prominent in musk turtle hatchlings as well as juvenile musk turtles for sale. The Musk turtles’ plastron is reduced in size.A Musk turtles’ head typically has two distinct parallel yellow stripes that extend from the nose to the neck, though these may fade in older animals.

Mud turtles are a small semi-aquatic freshwater turtles. This species of mud turtle is generally found living on land and water. The color of their outer shell is generally olive to dark brown. Their beak is found to be slightly curved.  Mud turtles for sale are commonly available throughout the year, as pet mud turtles are kept quite frequently due to their compact size and ease of care.

River cooters and pond cooters are aquatic, large sized turtles, primarily found in the southeastern USA. Some species of river cooter turtles for sale can even be found in the midwest. Cooters, the turtles in the Pseudemys genus include the red-bellied turtles, which are similar in their habitats, behavior and diet preference.

The Blanding’s turtle (Emydoidea blandingii) is a medium-sized, semi-aquatic freshwater turtle that inhabits wetlands in parts of the upper Midwest, New York, New England, and southern Canada with remnant populations in Nova Scotia. Blanding’s are beautiful turtles that are as intelligent as they are beautiful.  Blanding’s turtles have life history characteristics that are comparable with sea turtles and tortoises. They can live to 70 years of age, tend to reach sexual maturity at more than 20 years of age and have low reproductive potential.   As a result, Blanding’s turtle populations are extremely sensitive to adult mortality. Throughout the Northeast, populations appear to be declining and are only increasing through captive-breeding.

With their beautiful golden stripes and rich emerald-and-mahogany carapace, the golden thread turtle (Ocadia sinensis), also called the Chinese stripe-necked turtle, is one of eastern Asia’s most beautiful aquatic turtle species.  Golden’ thread turtles for sale are available from time to time as captive bred babies from turtle breeders and turtle stores.

Map turtles for sale are perhaps one of the most specialized groups of turtles in North America. Their body form is unique: a keeled, serrated carapace, and large, broad forelimbs and paddle-like rear feet. Baby map turtles and sawback turtles of the genus Graptemys are distinctive and highly evolved, and because of their very specialized adaptations, they have specific requirements in both their natural environments and captive habitats.

Did you know there are actually 4 species of baby painted turtles?

Soft-shelled turtles for sale are some of the most recognized turtles in the world, and arguably some of the most unique. Their pancake-like appearance, the lack of bony scutes on their shells, and their snorkel-like neck and head distinguish them from most other turtles. They also possess an adaptation that allows them to breathe underwater, similar to fish unlike most other baby turtles for sale. These differences, as well as the soft-shelled turtles’ intelligence and personality, make them interesting species to keep in captivity may be the most of all water turtles for sale online.  Some species including spiny softshell turtle for sale 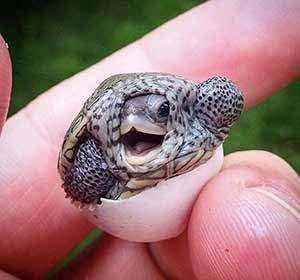 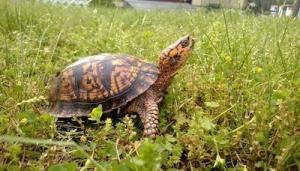 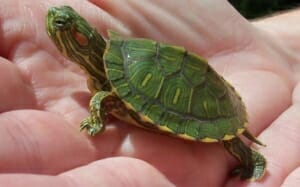 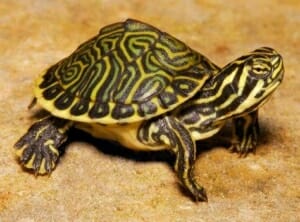 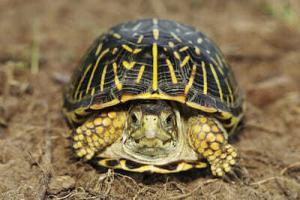 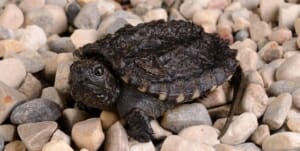 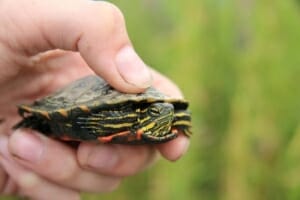